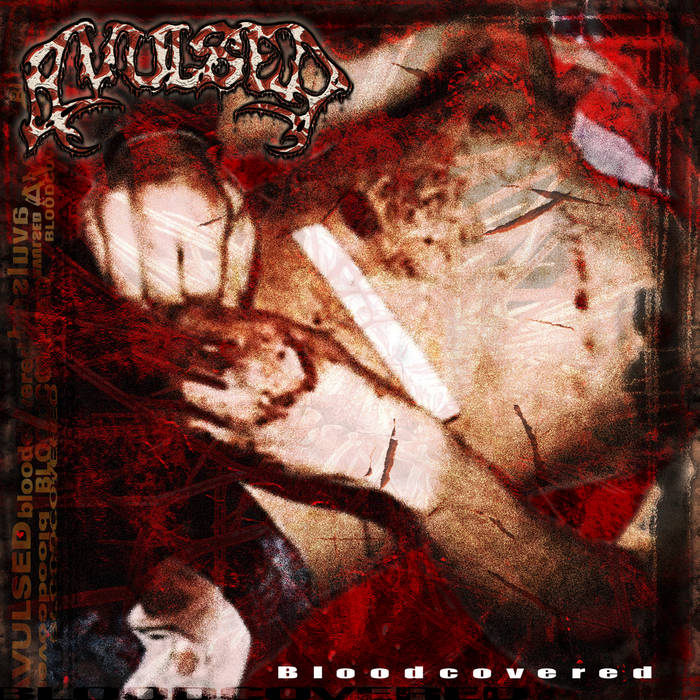 When you buy any of our songs, money will go directly to AVULSED, without intermediaries, and will be collected to help on the recording of our upcoming album.

Why downloading it illegally if for only 1 EUR you can get it at maximum quality and supporting the band??

-Cover concept and design by David Nigger.
-All rights owned by each original band/label.
-As always no fucking vocal effects used.